As we have discussed earlier in Pro-Social Behavior, social psychologists were first inspired by the question, Why do bystanders at an emergency sometimes help and sometimes fail to do anything? We have already considered the 5 stages a person goes through for deciding to help. Here, we examine additional aspects that we can work on to increase our helping nature. Then, we turn to a number of internal factors (emotions, personal characteristics) that also influence such behavior.

What is Helping Nature?

Helping behavior refers to voluntary actions intended to help the others, with reward regarded or disregarded.

Factors that increase our Helping Nature

We are often strongly influenced by the actions of others, especially when we are uncertain about what is the best or most appropriate way to act ourselves.

But what about another, and very different, source of exposure to prosocial behavior—video games? Many of these games are aggressive in nature—they involve a wide range of assaults against various targets within the games. But some video games, in contrast, involve prosocial actions: characters in the game help and support one another. 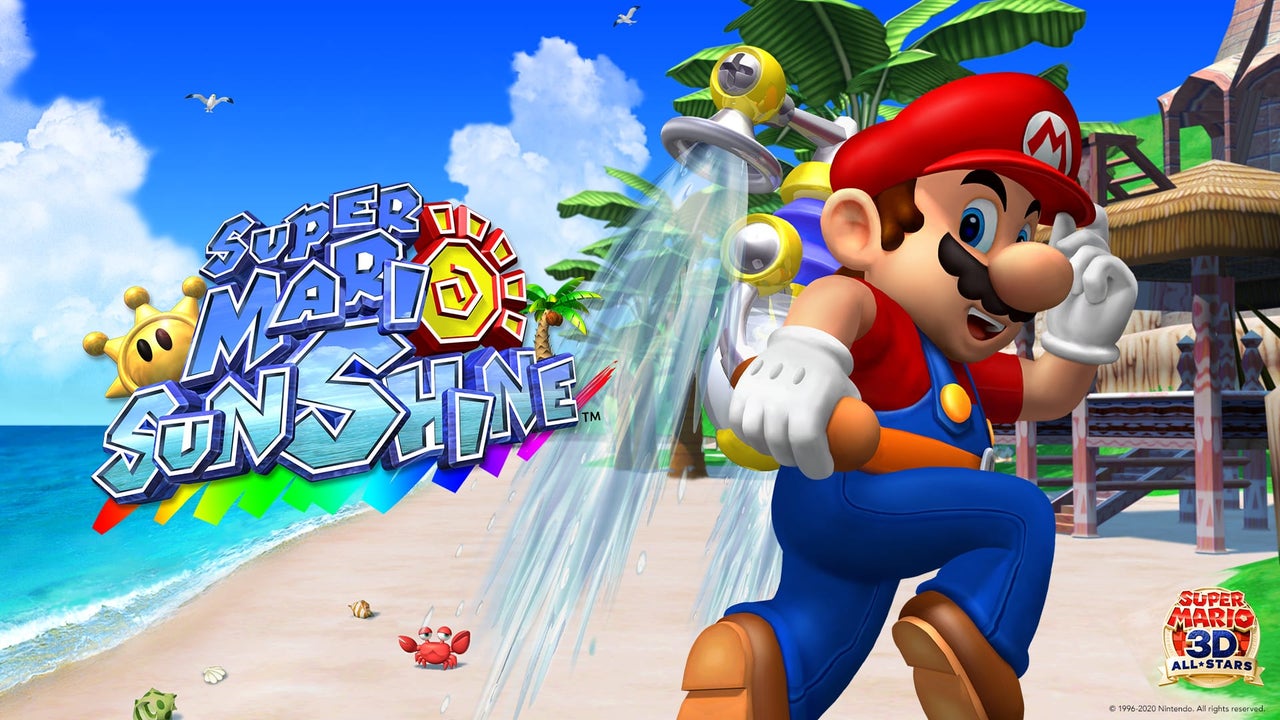 Repeated exposure to such games might generate attitudes favorable to prosocial actions, emotions consistent with them. (e.g., positive feelings associated with helping others)

In a series of studies by Greitmeyer and Osswald (2010), participants played either prosocial (e.g., Lemmings), aggressive (e.g., Lamers), or neutral (Tetris) video games. Then they were exposed to a situation in which they could engage in spontaneous helping. The experimenter spilled a cup of pencils on the floor. As expected, a higher proportion of those who had played the prosocial video games (57 percent) helped pick up the pencils, whereas lower proportions of those who had played the neutral game (33 percent) or the aggressive game (28 percent) helped.

In sum, video games—which have often been criticized as a waste of time and as having negative effects on the people who play them—appear to be neutral. Depending on their content, they can facilitate either harmful, aggressive actions or beneficial, prosocial ones. Apparently, it is the nature of the games—not the games themselves—that is crucial with respect to the social side of life.

It appears that gratitude increases helping in a very straightforward way. By making the people feel that they are indeed valued by others, Especially by the people who benefit from their prosocial actions.

Clearly, then, saying thank you is the polite and correct thing to do if you receive help from another person, Moreover, it is also an effective strategy for increasing the likelihood that they will help you again if the need arises.

At the same time, we must positively reinforce ourselves, too. When we help someone we can note in our diary, whiich will increase our self esteem. Moreover, it will reinforce us to help again.

An empathetic person feels what another person is feeling. Understands why that person feels as he or she does (Azar, 1997; Darley, 1993; Duan, 2000).

Thus, personal characteristics or predispositions are often an important factor in the decision to help or not help others. The affective component (emotional empathy) is an important component of empathy. Hence, efficient parenting must be observed to guide young minds on a path of developing empathy.